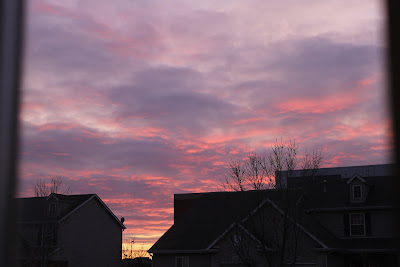 For more information about HOW TO DONATE TO SAWYER'S HEART PROJECT click here!

Sawyer Erik Williams was born on June 1, 2010 - at 28 weeks gestation and exactly three months before his due date. Just two days later on June 3, 2010, Sawyer died in his mother's arms.

Sawyer's life was cut drastically short by a congenital heart defect. He was diagnosed with a severe form of Tetralogy of Fallot and had many complications including a large hole between his left and right ventricles called a "ventricular septal defect" and "pulmonary atresia" - an extremely rare CHD in which the pulmonary valve does not form.

Sawyer's spirit lives on in the hearts of many who he touched so deeply in his brief life. May this blog be of comfort to other mothers, fathers, grandparents and families who have experienced the deep pain of infant loss.

Michelle
I'm a former journalist and mother of two - Sadie Michelle, my first-born and little spitfire - and Sawyer Erik, our beautiful son, who died shortly after birth from several congenital heart defects including a large VSD and pulmonary atresia. I am married to the most understanding and loving man any woman could hope for. Through the best and worst - we have grown closer in love than I could have ever imagined. This blog is a raw and open view into our lives, it's frequent ups and downs and the pain of coping with the loss of our infant son.